Why Smart Phones are Overrated

In my humble opinion, I believe smartphones are overrated. Don't believe me, here's the challenge! For one night, turn off your smartphone at 10:30pm , and don't turn it on, until 7am the next morning. Check all the notifications you had between 10:30pm and 7am, and you will be shocked! Primarily, because nothing that happened during that time was important enough to take your time. That was the realization I had when I started to take a dumb phone home.

Why I started taking a Non-Smartphone Home

I found that taking smartphones home was too much. When I go home, I want to re-charge my batteries, disconnect, and then get back to the office. I fully recognize this might be more true for someone such as myself who spends more hours in the office. Nonetheless, I think it s true for all of us. Second, I am a religious person. For religous reasons, I do not feel having a smartphone at home is ideal.

I found the following two dilemmas were the only real one's I had to deal with:

All of my music is on spotify, without my smartphone, I don't have any music. To solve this, I decided to buy the nicest mp3 player I could find. This ended up being the Apple iPod Nano 8th Generation. I've spent close to $200 on music, but have found that is around all I need for now. Still well worth it, for me at least.

No Slack + No Email

Many times I will get slack messages that are semi-urgent. I haven't come up with a solution to this one, and right now I simply leave the messages for the morning. However, I am strongly considering a super retro setup, wherein my slack messages make their way to a terminal-based email client. When on the move, I am looking for a slack specific retro device as well. Open to solutions, and feel free to reach out to me on Twitter. 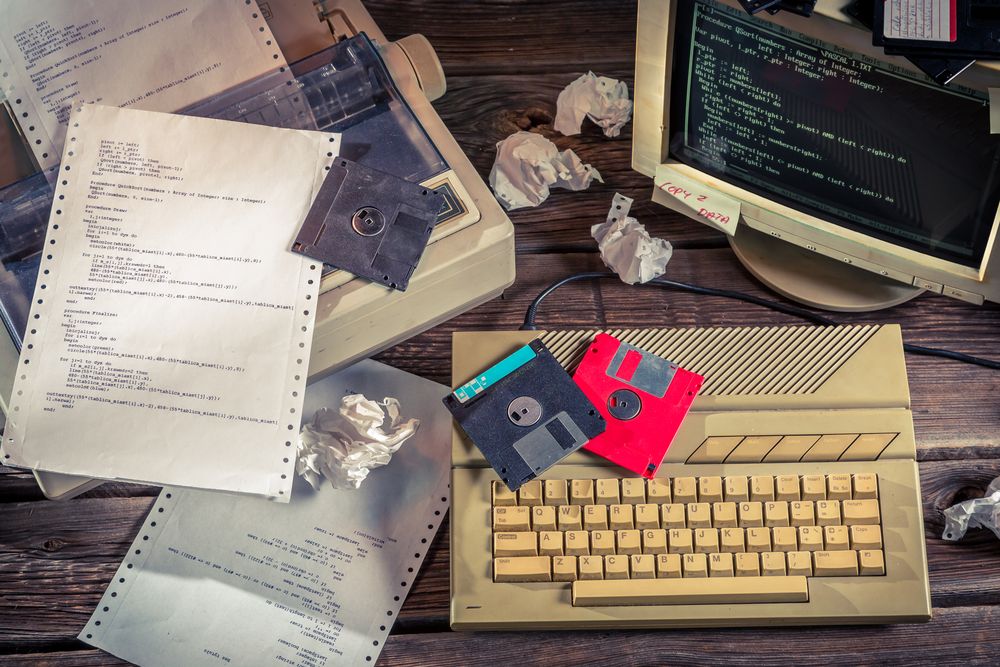 One last piece I want to end off with is that I also leave my laptops in the office, for the same reason above. It just turns out, that there aren't any dilemmas with leaving laptops in the office, other than security. Leaving the smartphone in the office, especially in the year 2020 is where the real dilemma started kicking in. I wanted to the surprising ease to which this can be done, and how it's actually made me happier as a person. I hope you try this, and that it makes you happy too!

Razroo takes pride in it's Angular newsletter, and we really pour heart and soul into it. Pass along your e-mail to recieve it in the mail. Our commitment, is to keep you up to date with the latest in Angular, so you don't have to.