Why I'm Writing This

The reason I think it's important to write this is that I myself struggle with sleeping through alarm clocks many times. Some nights I'll get enough sleep, some nights, I won't. The fact of life is:

"No matter how disciplined you are, life will always throw you curveballs"

For nights like that, that went later than expected, I needed a way to wake myself up regardless. This is the trifecta that I came up, that removed any excuses for sleeping through an alarm clock.

This is the classic that everyone has, because we all have smart phones. Quite frequently this works, and is great. However, for home, it's an absolute mess. When I was only using my smartphone to wake me up, I would sleep through my alarm, at-least once a week. I should note, that when I slept through the alarm, I still made it to work. However, I usually ended missing a morning workout, or prayer. Which might not necessarily be the case for you, but I would imagine many people would enjoy adding an extra hour of sleep to their week.

The second more frequent reason why I ended up adding an alternative form of alarm clock, is that I would very frequently use earplugs. I used to live in Manhattan, and I currently live in Jerusalem. Jerusalem is a bit quieter, but the my friends/roommates tend to be night owls. Obviously, I would be concerned that by leaving the earplugs in my ears, the noise would not wake me up. That led me to the next form of alarm clock.

^ this is the alarm clock I like using for sound. Because, it automatically turns off after 30 seconds.

So naturally, I went to the really intense route. If my alarm clock wasn't waking me up, let's do something really intense. I ended up going the vibration route. I think it was after seeing some reddit threads someplace. So I ended up searching through amazon, and found the amazing Sonic Bomb Dual Extra Loud Alarm Clock with Bed Shaker clock. This worked great, but believe it, or not, my body found a way to adjust. I was sleeping through literal earthquakes caused by my "Sonic Bomb" alarm clock, and I couldn't believe it.

In hindsight, if I had to pinpoint why I was sleeping through the alarm clock, it's that it was such an intense way of waking up, it actually turned me into a deeper sleeper. Nonetheless, it still had some level of effectiveness, so I wanted to keep it on the roster.

So, I ended around for a third type of alarm clock I could add to the roster. Some less than violent than man-made earthquakes.

My journey intuitively left me to light based alarm clocks. I thought about the fives senses, and vision seemed to be the most pleasant. I did the usual amazon search for "light clocks". Something along those lines, found the one with the highest average reviews, and came across the Philips SmartSleep Light Therapy Alarm Clock. 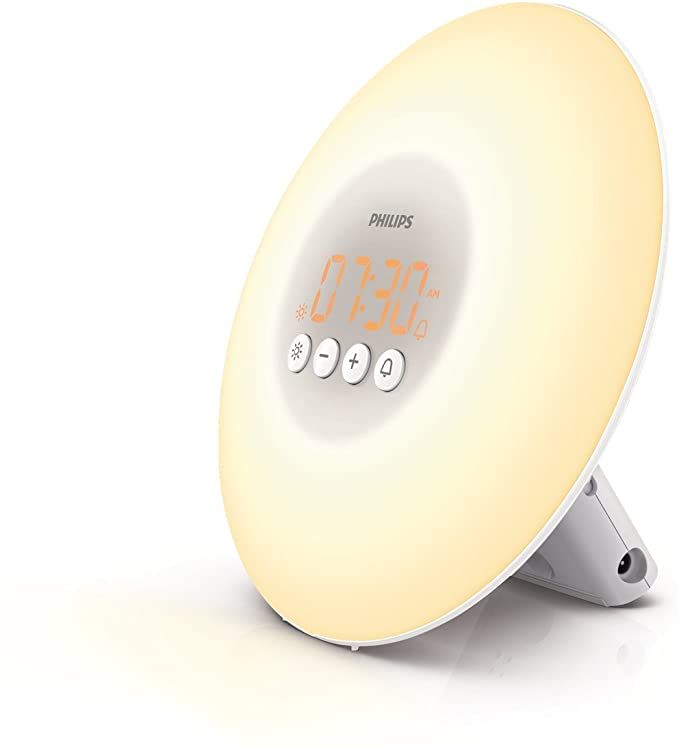 This is when the magic started happening. Magically every morning, the light based alarm clock wakes me up. I'm sort of in this half-awake / half-asleep daze. Most days, I'll get up, and then proceed to turn off all alarms. However, if I don't, the maddening man-made earthquake, and screeching sound will definitely get me out of bed. If I decide to stay in bed, there is no one else to blame but me.

The holy grail of Sleep

These three work even if I'm running on 4 hours of sleep. If you are someone who can force yourself to do something, even if your body wants to say no, this is going to allow you to pull off some super human feats.